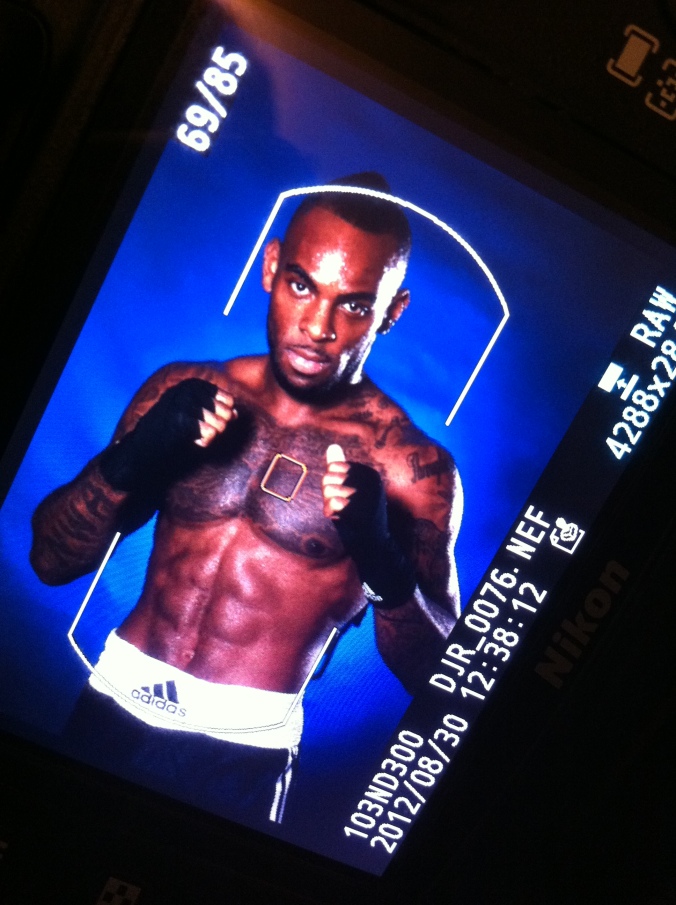 Back of camera shot taken on iphone.

One of the previously unforeseen benefits of my ongoing documentary project about Priory Park ABC has been that it brought me into contact with Neil Perkins and his team at Fighting Fit City Gym which is located conveniently close to Fotofilia.

Over the last couple of years I’ve covered quite a few of Neil’s “white collar” boxing events and was pleased to help provide some publicity images for the boxers taking part in Fighting Fit’s next big show – The Bill Meddings Memorial Cup which takes place at Birmingham’s Gatecrasher club on 21st September (and which I’ll be photographing from ringside as usual). This involved taking a few shots of each boxer (and groups of boxers) at the studio plus some “in training” shots back at the gym. 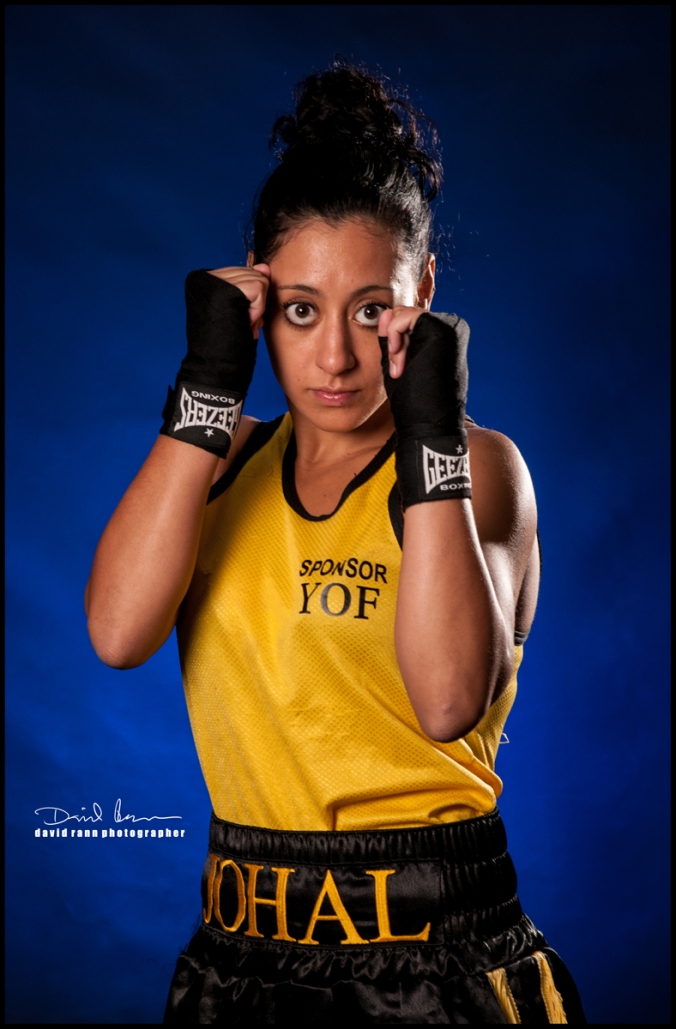 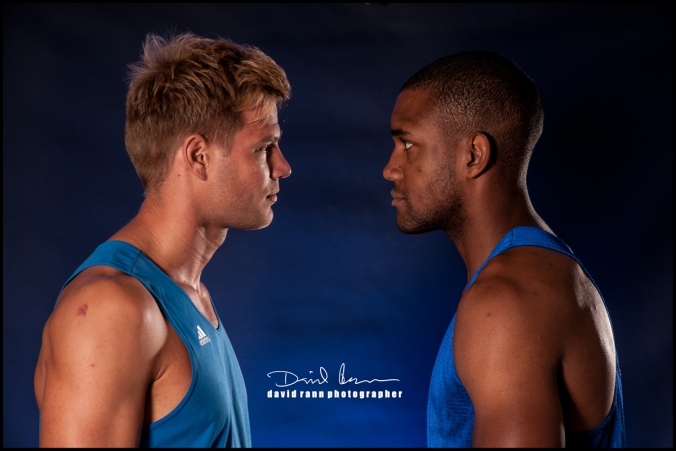 There was also the opportunity to shoot some toe-to-toe face-off moments. Usually, these were accompanied by a lot of laughing, and sometimes there was a palpable whiff of “needle” in the air. 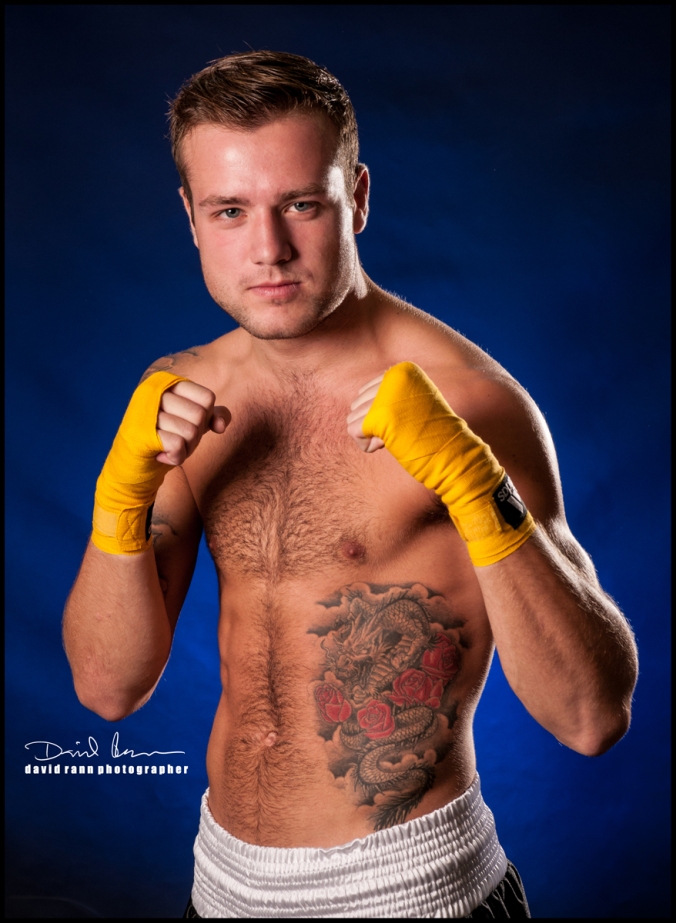 This promises to be a fantastic night of boxing and I can’t wait to be there to capture it. To find out more, please see https://www.facebook.com/pages/Fighting-Fit-City-Gym/37835833657?fref=ts or http://www.fightingfitcitygym.com/

This site uses Akismet to reduce spam. Learn how your comment data is processed.